Georgiana was born and raised in Constanta, Romania. During her childhood she was aware of physical therapy as a profession. Being impressed by the variety of treatments and modalities as well as their benefits to patients was what motivated Georgiana to become a Physical Therapist.
Georgiana holds a Master’s Degree in Physical Therapy and a Bachelor’s Degree in Health Sciences both from Mercy College in Dobbs Ferry, NY.
She is an accomplished therapist who excels in sports orthopedics. With a hands-on approach, she treats by use of manual therapy, kinesio taping, core strengthening through Pilates, and postural and gait retraining to correct musculoskeletal dysfunctions and imbalances. As such, her patients benefit from restored mobility, increases strength, and improved overall quality of life.
Before joining Core Focus in 2009, Georgiana has worked in different settings such as schools, rehabilitation hospitals, outpatient clinics, and sports facilities.
As a physical therapist her creed is “quality treatment” where she doesn’t only treat but she educates and motivates her patients.
When not in the clinic, Georgiana, who is an avid soccer mom, volunteers her services both on and off the field. 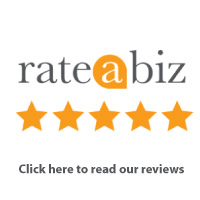 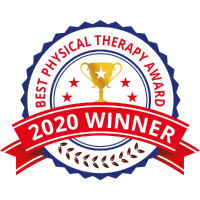 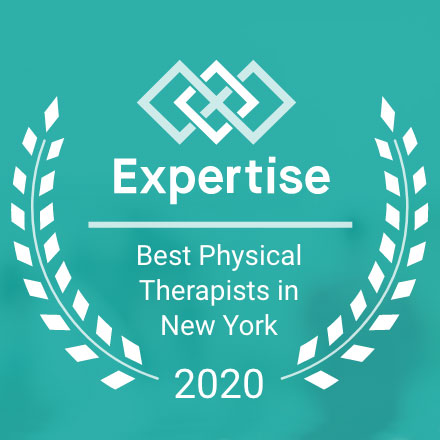 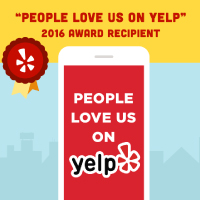